An Indefinite appearance or two walls and, 2022

Page '23'
​Commissioned for Fondation FIMINCO
As part of  “Her memory in the empty house, blows like a breeze through the white curtains”
Curated by Yomna Osman​
We found traces of the streaming humidity between the walls of the home resultant from continuous tears resulting from the uprooting of poisonous trees and the murder of some of the inhabitants. In 2007, I suggested that I paint the walls and move the place of the old furnishings on the slim hope that from between the fog of tears it would change the course of memories by a hair's breadth. The walls were corroded. In these houses, where was no air or light and no tranquillity on the inside.

In movement of painter's brush on the wall is a resemblance to the movement of Jules Lequier's hand, when he moved it near a hornbeam tree—this happened when he was a boy—and this movement caused a bird to fly, which led to a falcon pouncing upon it and tearing it to shreds. It was the starting point for his study in hidden causes. My mother used this self-same reasoning to make us children forget the sitting places of those we missed; she moved the order of the furnishings, where the plates were stored, or the table stood, and such minute changes left us feeling refreshed, as though we had bought a new home.
The families were convinced that photographs would protect them from the American army and the militias, that it was within the power of these images to allow you to live inside them for a short period. For this reason, my mother hung different pictures, some of George Bush and some of a local militia leader. You could become the American flag behind the president for a specified period and also to become one of the bodyguards behind the militia leader.

Meanwhile, I was starting to line up the tile on the wall inside the room that doesn't indicate what it is or what it will be, when I saw a child paste a photograph revealing a child looking at a raging fire between the scratches that were spread previously all over the photo, and then the boy disappeared inside the picture. American soldiers stormed the abandoned farm searching for unregistered weapons. My mother gave me a butter knife to remove the photograph of the British soldier, just outside his tank, trying to get away with the raging fire on his back. The photograph was really stuck to the wall. There was very little time. They stormed the house. I wasn't able to wipe anything from the photograph.

What I didn't understand is that the scratches exist prior to what takes place. In 2022, I emerged from the picture inside an art gallery in France.
​
Photo: Issac Lythgoe 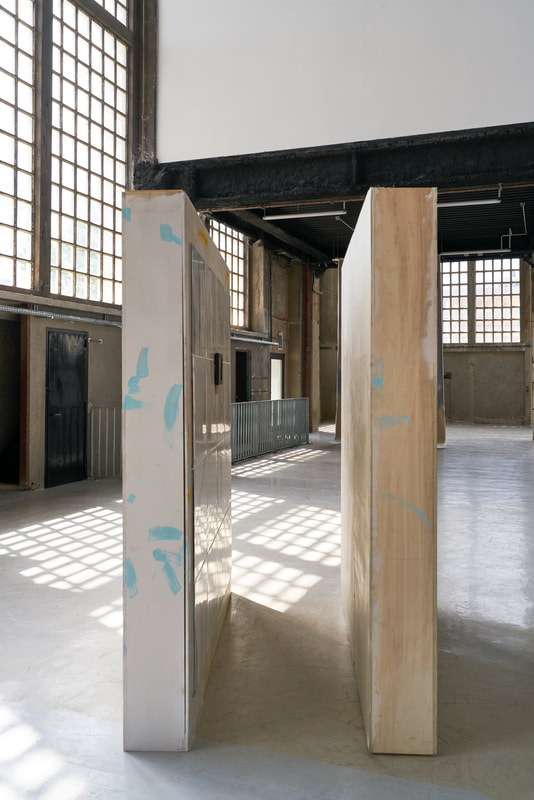 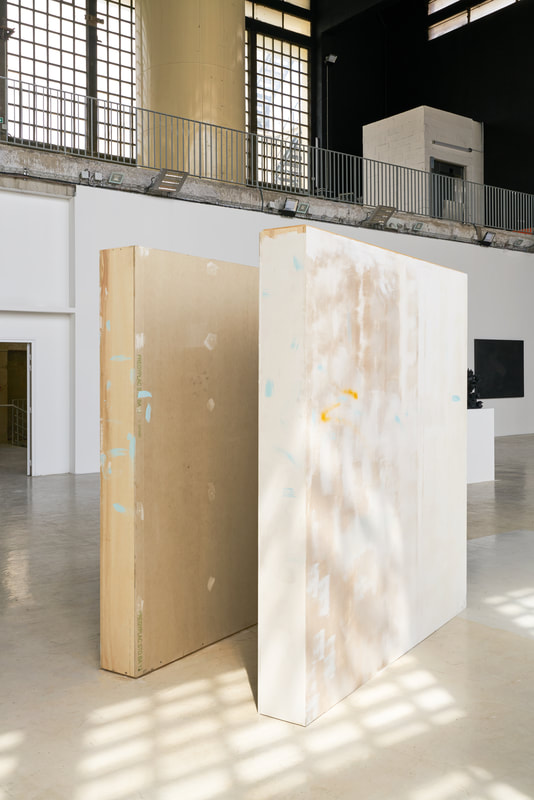 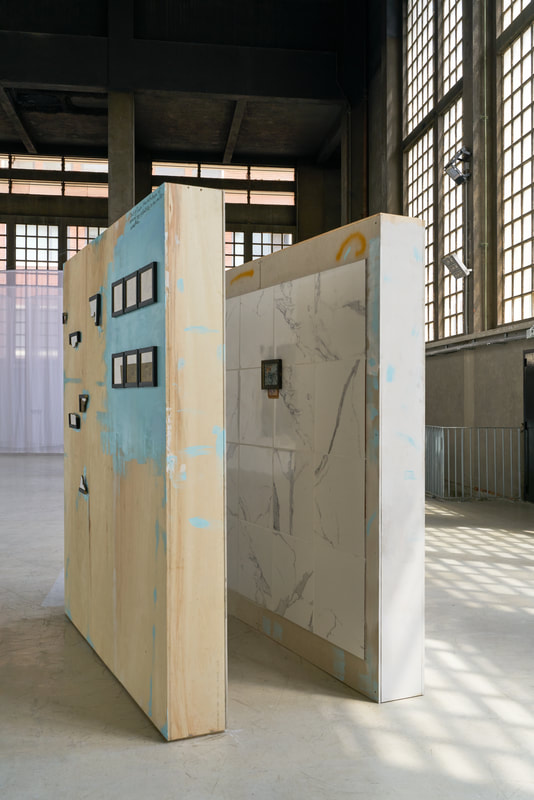 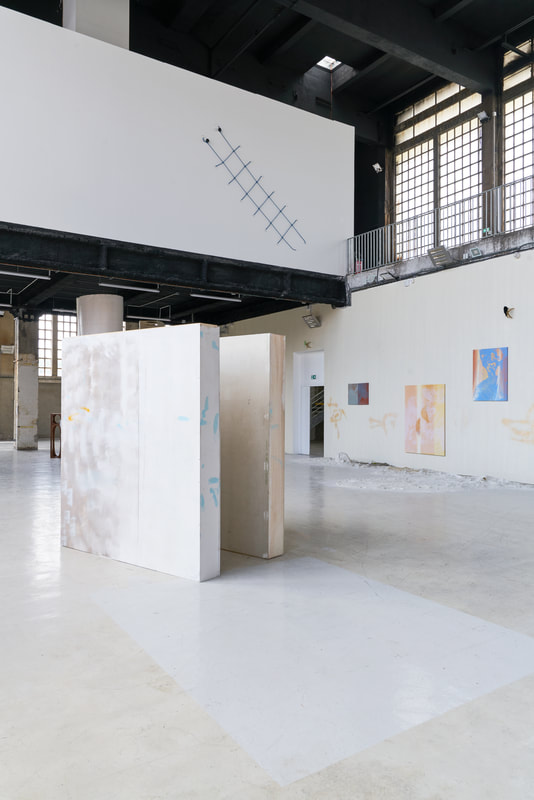 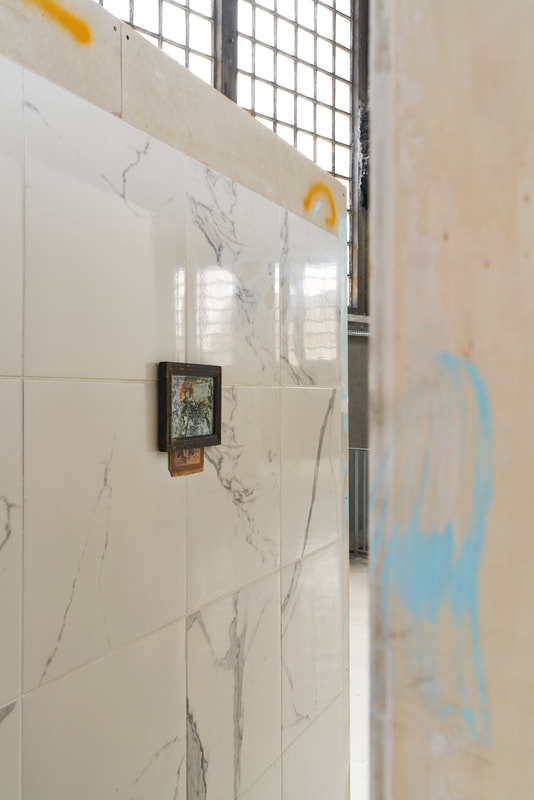